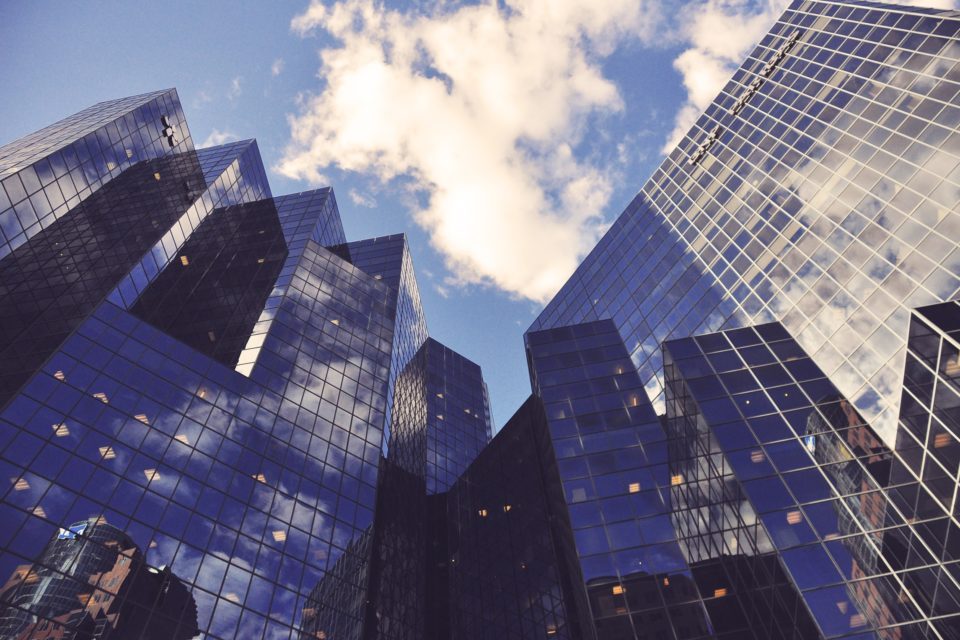 The financial sector is leading the UK in the use of artificial intelligence, new research has revealed.

Nearly three-quarters (72%) of banks, insurance firms and other financial institutions use the technology – a 7% increase over the past 12 months and far higher than the national average of 56%.

According to the Microsoft report – entitled Accelerating Competitive Advantage with AI – organisations already using AI at scale are performing an average of 11.5% better than those who are not – up from 5% just one year ago.

Of the AI-driven technologies being adopted by the financial services sector, predictive analytics and systems that study and interpret data to help users learn more about their company are most widely-used (52%).

That’s followed by Robotic Process Automation (which is used for payroll processing and call centre operations among other things) on 44%, Automation (file generation and computer-aided manufacturing) at 43%, and Machine Learning (giving systems the ability to improve from experience) on 40%. 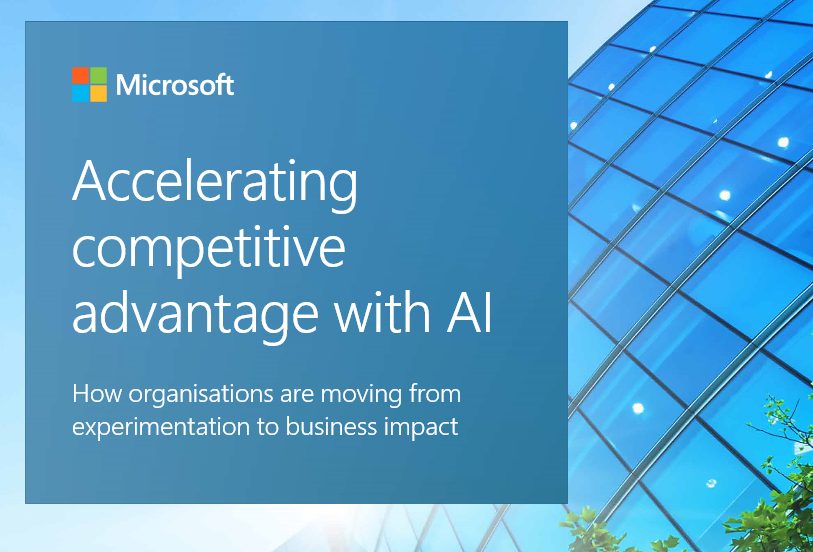 Chris Skinner, a financial author and blogger, said: “It is very early days for AI in the UK financial services industry, although UK banks are pretty much on the same level as the rest of Europe’s financial firms, if not slightly ahead.

“The banks in America and China are doing some really impressive stuff; for example, using an AI engine to analyse contracts and do in one second what previously took 360,000 hours of legal time.

“The biggest issue most institutions face is the fact they have 50 years of infrastructure that they need to now turn into a rationalised structure for intelligent customer servicing and marketing.”

According to market intelligence firm IDC, global AI investment in the financial sector will top $5.6 billion this year, as executives in the industry place their faith in the potential of AI. The latest estimates from Business Insider suggest the technology could save banks around $447 billion in costs by 2023, of which $416 billion will come from the automation of front and middle office accounting.

In order to reap the benefits of this windfall, half of financial leaders told Microsoft that they want their organisation to be a leader in AI innovation. A further 46% believe the industry has the necessary structures in place to use AI to gain a competitive edge on the world stage. Both figures are significantly higher than the national averages of 38% and 29% respectively.

Roshan Rohatgi, Senior Innovations and Entrepreneurship Professional at NatWest, said any AI his bank was using to help customers had to be safe, secure and overseen by humans.

“AI that touches customers is – and will always be – subject to a very high level of scrutiny and governance,” he said. “Before any kind of technical development or deployment it is important to establish how and why the AI solution will benefit the customer and what the risks are. Continuous human involvement is a prerequisite, with business and specialist teams supporting efforts to implement and manage the technology ongoing. 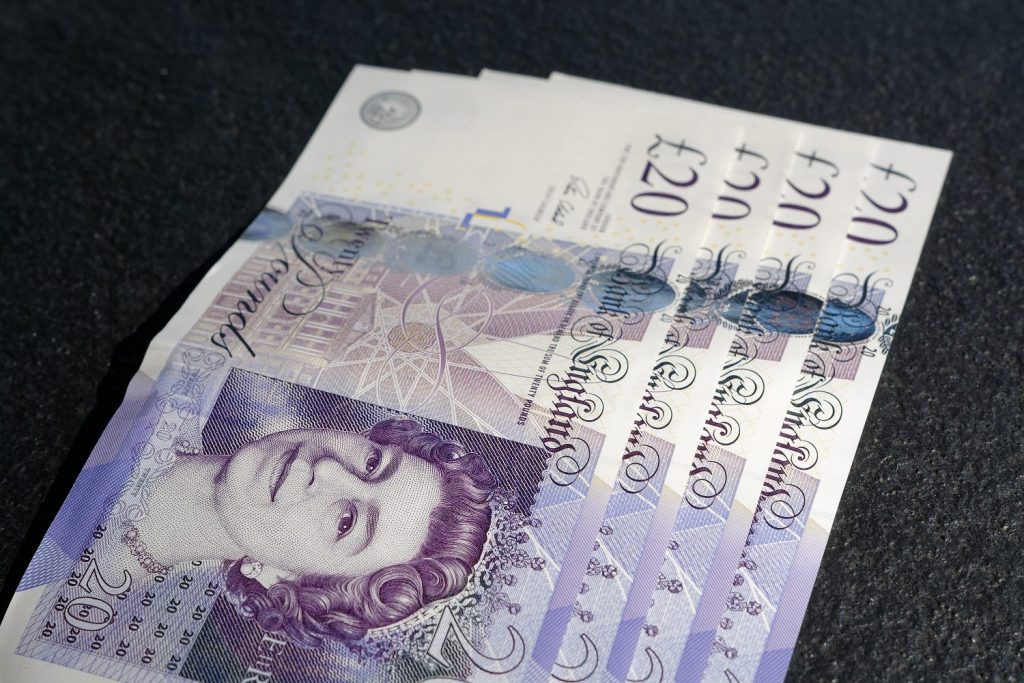 Organisations already using AI at scale are performing an average of 11.5% better than those who are not

“The most important thing is that the whole process is done in a safe, secure and repeatable fashion. Having a framework that supports and guides the development, procurement and deployment of AI is desirable.”

However, while NatWest has a solid foundation and the right people in place for the creation of AI, not all financial firms are in the same position.

Microsoft’s report found that 60% of employees in the financial industry are yet to receive training on how to use AI in their job, while 93% said they had never been consulted by their boss about the introduction of AI in their organisation.

The study found that the industry is at a tipping point: operationally, financially and reputationally, AI offers an opportunity to transform for the better and improve how they work, but to take it, firms must act now and roll it out across their businesses. However, doing that requires re-skilling staff creating principles for open and responsible AI use and increasing understanding of how the technology actually works.

Craig Wellman, Director of Financial Services at Microsoft UK, said: “AI has the potential to transform the financial services industry as we know it, so it is encouraging to see our research reveal that the sector is reporting both a readiness and ambition to lead. This, coupled with AI’s ability to drive cost-savings and efficiencies, is driving our sector towards a crucial moment in its history. Organisations that now strike the balance between technical innovation and responsible deployment while creating a culture of participation and reskilling are well-poised to set the industry standard and reap the benefits in the future.”