10 Tips to Make Your IT Department More Diverse

At a previous Alternative Legal IT Conference 2019, Yasmin Sheikh shared her top 10 tips to help you make your IT department a more diverse and inclusive workplace. Yasmin is a TEDx Speaker, Diversity Trainer, and Senior Trainer in Race, Inclusion and Inclusive Leadership at APS Intelligence.

Firstly, what do we mean by diverse?

Having a diverse and inclusive workplace means including those groups who are not always part of the dominant culture at work, which can include the following:

What’s the case for diversity in the workplace?

Bloomberg has found that inclusive teams make better decisions, make them more quickly, and require fewer meetings in the process.

McKinsey found that companies across all sectors with the most women on their boards of directors significantly and consistently outperform those with no female representation – by 41% in terms of equity and by 56% in terms of operating results.

In Matthew Syed’s new book, Rebel Ideas, the Power of Diverse Thinking, he states that success is no longer just about talent, or knowledge or skill. Today, it is also about freeing ourselves from the blinkers and blind spots that beset us all and harnessing a critical new ingredient: cognitive diversity. If we only recruit those who come from similar backgrounds and have similar experiences then this does not produce fresh ideas and solutions to complex problems. Rebel Ideas draws upon cutting-edge research in psychology, economics and anthropology, and takes lessons from a dazzling range of case studies.

Having diverse people with different experiences and the ability to think differently will enable businesses to be more innovative and more profitable.

1. Lead from the top and by example

It’s important to get senior buy-in to send strong messages to the workplace that diversity issues are taken seriously.

We have seen many large law firms, for example, sacking senior partners involved in the sexual harassment of junior members of staff following the MeToo movement, which means that firms have taken a strong stance on gender equality in the workplace and also this stresses the importance of ensuring that workspaces are safe spaces.

2. Place diversity and inclusion at the centre of business planning

It’s important not to just view D&I as an HR issue as it should be a core part of the business strategy and be embedded as part of the culture in relation to all decision making processes.

For example, how do you recruit, who do you promote, who gets the job opportunities and client contact etc? 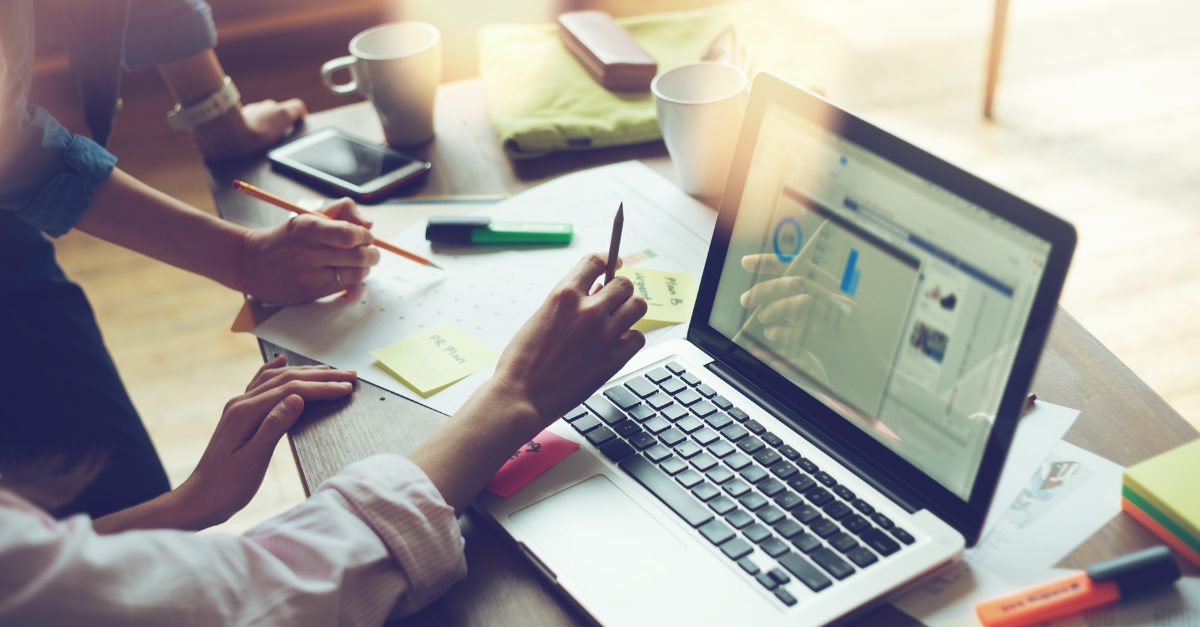 “If you see it then you believe you can be it.”

One of the most effective ways to engage people about diversity issues is the power of storytelling, which humanises and normalises these issues.

For example, Barclays has run a successful “This Is Me” campaign where staff share their stories about their mental health issues and how their workplaces have supported them.

Do you have visible role models talking about their own barriers and how they overcome them and seek support? A lot of relatable female leaders in law firms are, for example, sharing their experiences to provide support and role models for junior staff.

4. What gets measured gets done

Diversity and inclusion issues can sound fluffy and it’s hard to measure how well the organisation is doing when dealing with non-tangible concepts such as “respect”, “belonging”, “inclusion” etc.

A diverse and inclusive workplace links KPIs with diversity to measure how well they’re doing.

Some of these requirements to measure how big the problem is are now legal. For example, organisations with over 250 employees are legally required to measure their gender pay gap. This has created a sea change in how organisations tackle this inequality.

Can your organisation take this even further?

Clifford Chance, for example, has taken it a step further and are the first law firm to also report on sexuality and disability pay gap. This can lead to uncomfortable conversations although my belief is that sunlight can be the best disinfectant.

Eversheds Sutherland and DWF now have targets for ethnic minority recruitment. DWF has a target of having at least 10% of senior leadership positions held by ethnic minorities by the end of 2020.

Many job descriptions often contain an inadvertent gender bias because of the style and language they are written in. For example, instead of using terms such as “aggressive”, “assertive” or “independent” perhaps using words such as “conscientious”, “dedicated” and “sociable” may appeal to more female candidates. Words do have an impact.

Zip ecruiter found that cutting gender-biased terms can increase the number of applicants by 42%.

We all have affinity bias where we tend to like people in the same image as ourselves. This means that we tend to recruit, promote and socialise with those people who look, sound and have similar experiences to us. This, in turn, may overlook diverse talent. How can we remove these biases?

Hogan Lovells, for example, rolled out unconscious bias training globally for all partners and senior business service managers to examine how bias may impact women.

They used real case studies to illustrate how bias might come in. Sometimes the bias was well-intentioned as some managers would make an assumption that women returning from maternity leave would no longer want to travel on business without having asked her first. This meant she was overlooked for opportunities and exposure to clients which would have enhanced her career.

The BBC examined racial bias. A job seeker with an English sounding name (Adam) was offered three times the number of interviews than an applicant with a Muslim sounding name (Mohammed). The fake candidates applied for 100 jobs as business managers for a position in advertising sales in London. They both had exactly the same CV. The only difference was the name. After less than three months, Adam was offered three times more interviews than Mohammed.

How can we eliminate this bias so that talented diverse applicants are not overlooked?

Many organisations are moving towards blind recruitment where the names on CVs are removed.

Baker McKenzie ensured their interview panels were made up of BAME people, in order, to eliminate racial bias when recruiting trainee solicitors. Reed Smith has introduced contextual recruitment which matches academic achievement against social background and other non-traditional metrics. 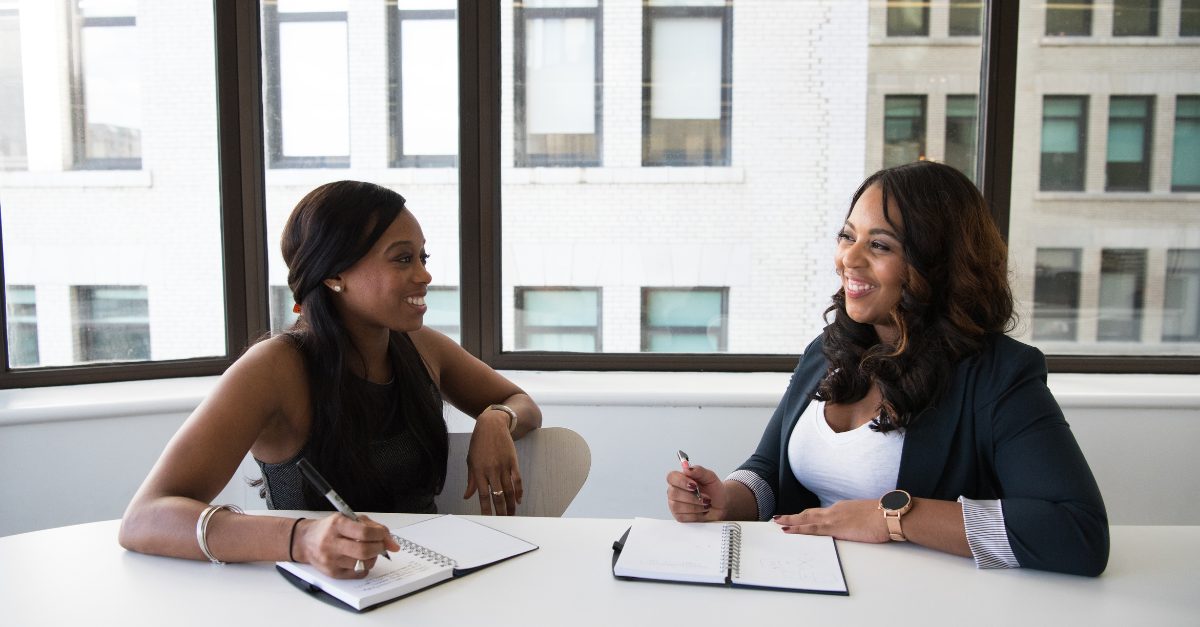 The Women in Leadership in Law Report (The Law Society {TLS}) has recommended various measures to remove barriers such as:

6. Adopt a ‘nothing about us, without us’ approach

This mantra is about minority groups being involved in the decision-making and having a voice about the issues which directly affect them.

Many organisations have employee networks (LGBT, women, BAME, Disability) which essentially have three functions – to be a consultation board for HR about policies etc, support employees in the network and other colleagues affected by the issues and to bring about awareness and educate others in the organisation to ensure the culture is inclusive.

7. Encourage allies in the workplace

The Women in Leadership in Law Report (TLS) mentions:

8. View clients as drivers of change

In-house legal teams are now placing importance on diversity and inclusion as significant criteria when selecting firms as part of their panel. Coca-Cola and Novartis are examples of this – read this recent article to learn more about the new diversity programme outlined by Coca-Cola’s VP GC.

9. There is no such thing as failure, only feedback

There is a lot of fear and reticence about tackling diversity and inclusion issues in the workplace whether it be setting up an employee network, putting on an event, putting out some communications about diversity issues etc.

I have observed that law firms tend to want to be “perfect” and there is a fear of failure and getting it “wrong” when it comes to tackling diversity and inclusion issues in the workplace.

The truth is that, when it comes to managing diversity in the workplace, just getting started, listening to others, starting small, growing, learning, improving along the way is the way forward. The only failure is doing nothing.

This means that the number of hours worked may remain the same but there is flexibility in the start and finish times. Staff then have the ability to work remotely.

This not only assists predominantly women who tend to have more caring responsibilities but also those who may have disabilities/health conditions. 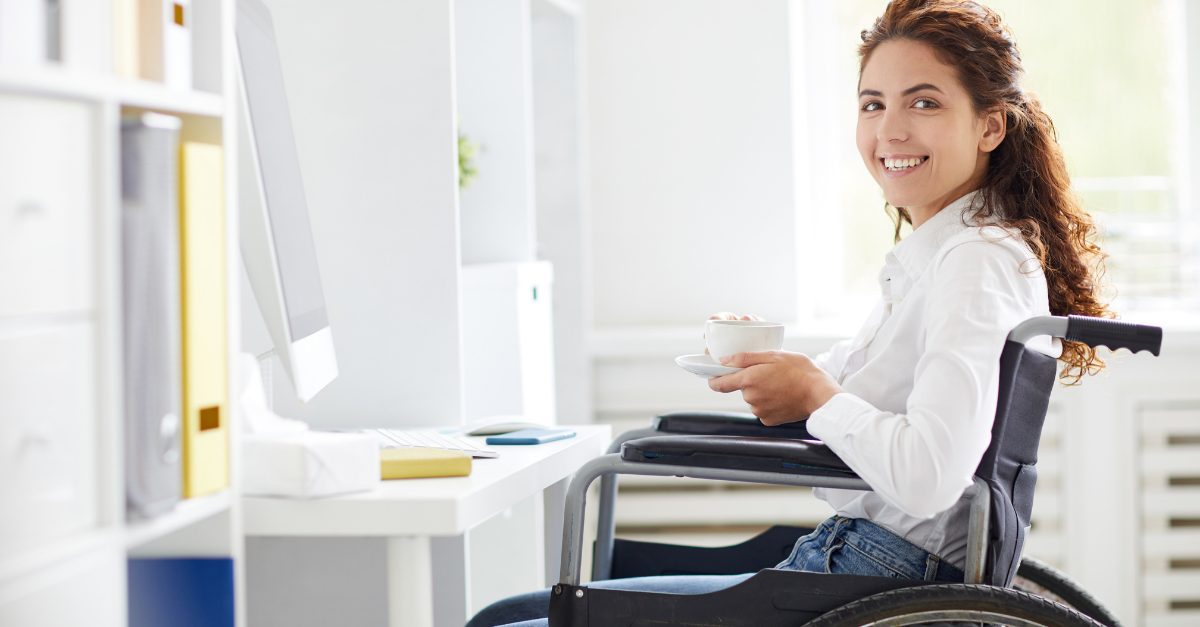 The Women in Leadership in Law Report (TLS) provides many recommendations:

Diverse Matters
Diverse Matters is the bridge to enable better communication between employers and people with disabilities/health conditions (both visible and non-visible) leading to confidence on both sides. Our services provide confidence to organisations to tap into diverse talent by retaining and recruiting the best talent thereby increasing profitability and staff satisfaction. Prior to this, I worked as a lawyer for 12 years (10 years at international law firm, Clyde & Co LLP). After I sustained a spinal cord injury in 2008, I was thrown into the world of disability overnight as I had to learn how to adjust using a wheelchair. I use my experiences, expertise and learnings to help both employers and employees to engage with their organisations. I specialise in advising corporates about disability related issues.