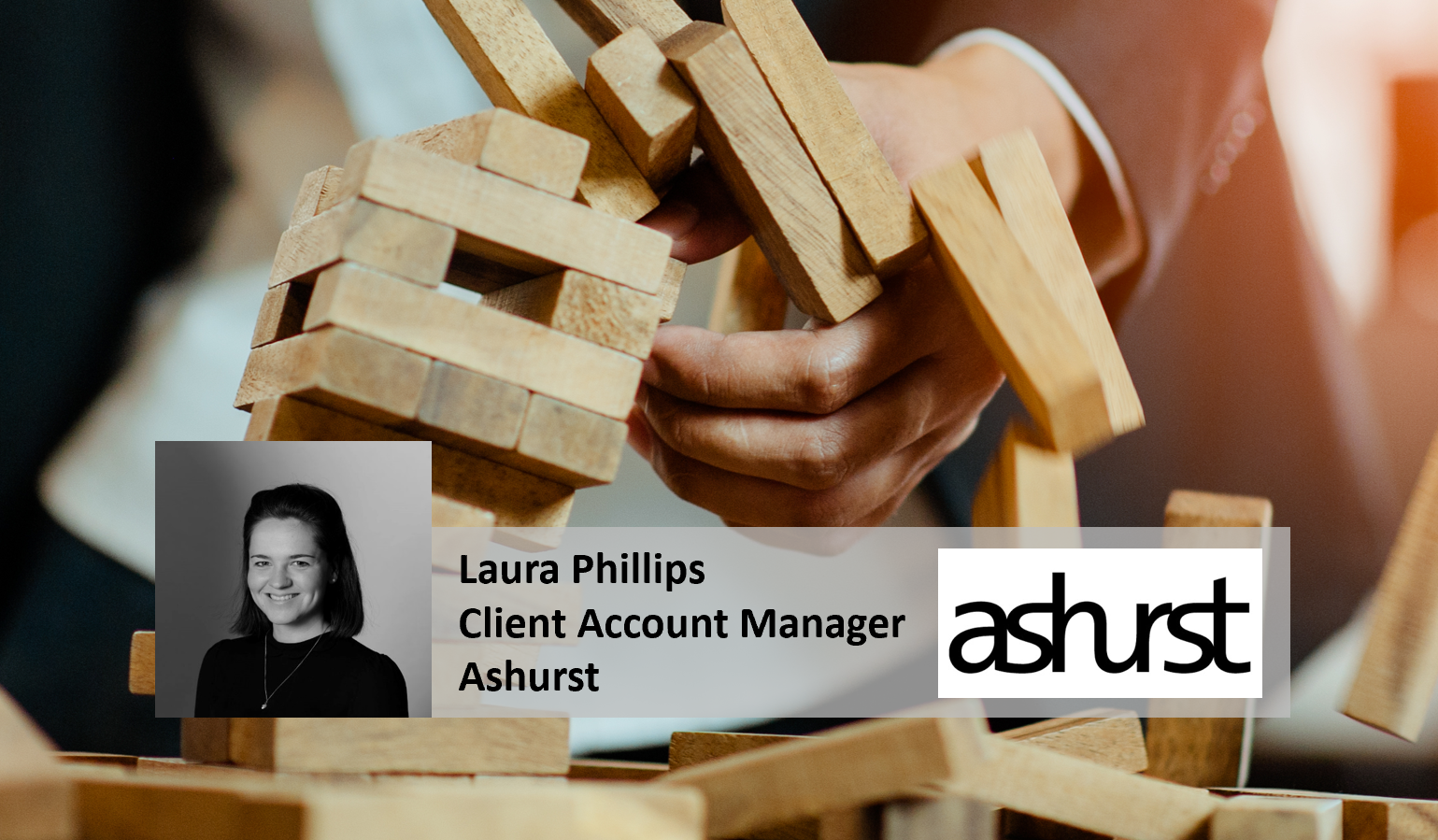 ‘If we interpret difficulties as indictments of who we are, rather as pathways to progress, we will run a mile from failure’ p220 of Black Box Thinking

As part of our Ashurst Advance Book Club, we recently read ‘Black Box Thinking’ – a fascinating read looking at how attitudes towards failure can hugely impact the progression of industries and individual organisations. The book makes frequent comparisons between the aviation industry and the healthcare industry, highlighting differences in attitudes towards error. As the title of the book suggests, the aviation industry has successfully created a culture where errors are viewed as learning opportunities, distinct from blame, and acted upon with immediate effect. They have created a physical mechanism to capture these errors automatically, providing them with invaluable data to listen, learn, adapt and progress. In contrast, the healthcare industry appears to have cultivated a culture whereby errors tend to reflect negatively on the individual, instilling fear amongst employees and a tendency to blame rather than looking for learning opportunities. Errors in both industries can result in fatalities, which suggests that the difference in attitude isn’t born from the severity of the consequences of the error. Black Box Thinking doesn’t focus on how these cultures have evolved to have such distinct attitudes towards errors, but I imagine it to be a broad combination of reasons such as leadership, resource and capacity, sophistication of data and systems, investment of time, mindset, training etc. A combination of elements which, in fact, make up the vast majority of businesses and industries.

This got me thinking about the attitudes towards failure in the legal industry, and how this may hinder progress and innovation. In terms of background, lawyers are generally high achievers, often having been top of their class throughout their schooling, receiving regular praise for their work, arriving in the workplace confident in their abilities (a generalisation but I think one which many will relate to?). How does this familiarity with success then impact attitudes towards failure and mistakes? We see a huge amount of publicity around our successes, allowing people to learn from others’ achievements, but little is said of errors – we shy away from them, not wanting to associate ourselves with anything other than perfect performance. Granted, there is often little time for self-reflection or exploration into how an error came about, but perhaps the real set back here is the fear of admitting something could have been done better. And if this is true, how will the legal industry truly progress, if failure isn’t welcome?

A parallel can be drawn from the shift to remote working during the C-19 pandemic. Technology and the need to embrace a digital world has been discussed at length over the last few years, but progress in the legal industry has been slow. However, when remote working became synonymous with a business’s survival, the change was made within a matter of days. There have of course been issues to iron out and it may not be working perfectly, but for the most part we have heard really positive stories about how smooth the transition was. Why then have some businesses or teams been reluctant to embrace remote working prior to this pandemic? Perhaps it was the investment of time and money or the lack of resource to lead on the transition etc. but how about considering the possibility that resistance to change in the legal industry is generally born from the fear of failure? Maybe the reluctance to embrace remote working was based on fear that production levels would go down, that IT systems would crash, internal and external clients wouldn’t like Zoom meetings, team culture would disappear (the list goes on…). And maybe some of this has happened, and tweaks have been needed along the way to adjust and improve performance. But surely, even if we all go back to how we were working prior to C-19 (which I doubt), it is better to have tried something new to give us the opportunity to progress, than to shy away for fear of something not working out perfectly.

This is just an example that I have used to demonstrate how the fear of failure could apply to the legal industry, and how, in our effort to create perfection, we are stifling progress. With so many of us keen to innovate, and progress the NewLaw agenda, maybe we need to take a step back and ask ourselves – are we in a safe space to fail?

‘It is not about creating a literal black box; rather, it is about the willingness and tenacity to investigate the lessons that often exist when we fail, but which we rarely exploit. It is about creating systems and cultures that enable organisations to learn from errors, rather than being threatened by them.’ 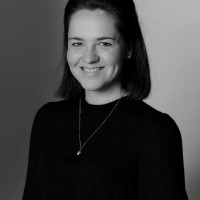 Ashurst
Laura has nearly 10 years' experience working within the legal industry ensuring excellence in client relationship management and overall client experience. In her role as Client Account Manager at Ashurst Advance (Ashurst's NewLaw division), she enjoys discussing the ever-evolving NewLaw topics and trends with clients, and is fascinated by the transformation of the legal industry and how we can accelerate progress.