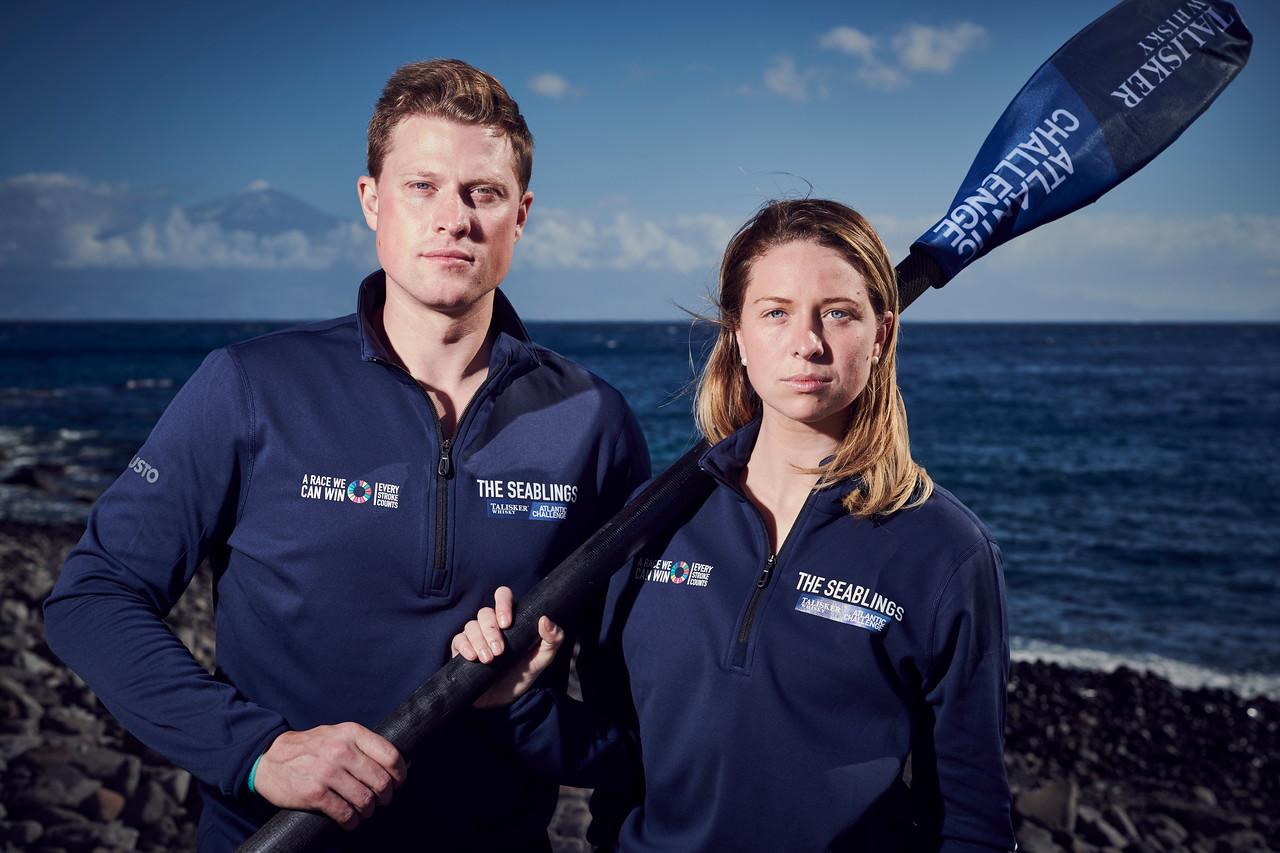 A brother and sister team are rowing 3,000 miles across the Atlantic Ocean – their equipment includes Microsoft Teams

A brother and sister team taking part in a 3,000-mile race across the Atlantic Ocean have stayed in touch with family and friends by using Microsoft Teams, despite being hundreds of miles from land.

Anna and Cameron McLean have used the Microsoft tool to contact loved ones, and receive weather and race updates from a crew on shore during the Talisker Whisky Atlantic Challenge.

Known as “the world’s toughest row”, participants spend 60 days at sea in a small boat, braving 40-foot waves, sharks, illness and a schedule that sees them sleep and row in two-hour shifts as they make their way from La Gomera in The Canary Islands to Antigua. To put the gruelling race in context, fewer people have rowed the Atlantic than reached the summit of Everest.

While many mixed-sex teams have completed the challenge, Anna and Cameron believe they are the first brother and sister to take part.

Speaking via Teams on the 35th day of their journey, Anna said the Microsoft tool had been crucial for receiving messages of support that have kept the siblings going.

“We can use Teams to communicate with anyone in the world from the middle of the Atlantic Ocean.