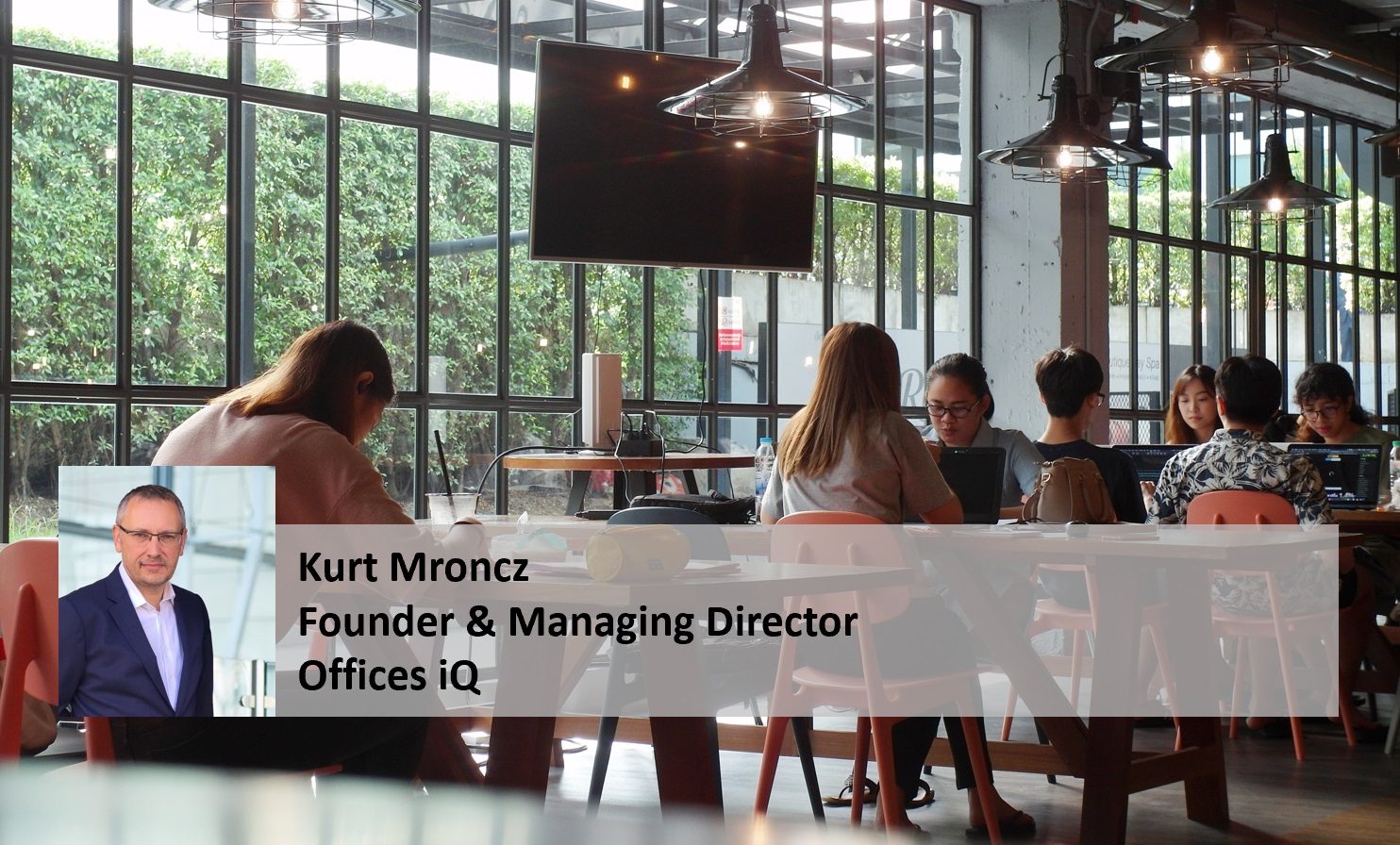 2017 saw a significant shift of strategy for newer operators in the flexible office space (flexspace) industry. Technology giant IBM signed a membership agreement with WeWork for all 600 desks at 88 University Place – the first reported case of a single corporation taking an entire WeWork space in New York. A WeWork spokesperson claimed that the company had five buildings worldwide that were occupied by one or two companies, and that companies with more than 500 employees accounted for 20 per cent of WeWork’s membership.

This was not by accident. IWG and other flexspace operators have, for a number of years, worked with large corporates requiring larger space and even whole buildings. This is in addition to the majority of their clients, who are SMEs, start-ups and freelancers. It’s this increased uptake by corporates that is driving the bottom line for flexspace operators, and they’re keen to capitalise.

Tech companies have been keen adopters of flexspace for a number of years and this shows no sign of letting up – in October Google leased 24,000 square feet of an IWG property in Toronto. In the UK last May, HSBC signed an agreement for more than 1,000 desks at a WeWork building in Waterloo. This deal was particularly significant as it showed that a ‘traditional’ industry such as banking was willing to embrace flexspace as part of its real estate portfolio.

While securing large deals is great, they also present a risk to operators. If and when those corporates leave, operators can be left with vast empty spaces; the longer it takes to fill the space, the more cash flow can be impacted. So, it’s important that operators maintain a mix of large and small clients.

The reasons for flexspace operators wanting to attract large companies are clear, but what are the benefits for the companies?

Flexspace allows businesses to be agile and adaptable. This is vital when responding to the changing needs of the economy and avoiding being left with empty space. When exploring new markets, flexspace allows companies to get up-and-running quickly and without committing to a space long-term. If the expansion doesn’t work out, exiting the market is much easier. In addition, flexspace creates access to a wider talent pool by allowing companies to set up in multiple locations.

Speaking of employees, recruitment and retention is another big factor for companies using flexspace. The younger generation of the workforce has different expectations of what its workplace should be, with many prioritising a workplace that meets their needs, rather than a traditional office space. In order to compete, it is essential that organisations can meet this demand.

The beauty of flexspace is that it can be adapted to suit varying needs through the use of private rooms, open-floor spaces, communal areas and meeting rooms. What works for one person might not for another. For companies with hundreds of employees spanning multiple generations, the ability to cater to them all is invaluable. And with flexspace, businesses have the ability to change the space they use, adding and removing rooms as required and even moving their central location.

Although a lot of corporate deals see companies take over entire floors or buildings, plenty still see them sharing a building with a mix of SMEs, start-ups and freelancers. This provides them with a great opportunity to make connections with up-and-coming companies, and for their employees to work alongside and collaborate with teams from other companies.

That was likely to be a key reason behind Santander’s decision to open free coworking spaces at selected branches across the UK. Encouraging footfall through the Santander doorway and generating business, the Work café’s also build a sense of community between a variety of organisations and Santander.

The agility of flexspace is of course a huge benefit to companies as well as their employees. During the 2008 financial crisis, numerous corporates found themselves with vast empty spaces following the layoffs of staff, but they were locked into long-term leases and had to ride out the financial hit.

The shorter agreements associated with flexspace bring with them much less risk. Many corporates are increasing the amount of flexspace in their CRE portfolios simply because it makes sense from a business perspective. Furthermore, real estate is not a core business for organisations such as HSBC and IBM – the less time they can spend on it, the better.

Back in 2015, JLL predicted this trend and suggested that up to up to 30 per cent of corporate portfolios could be coworking or flexible space by 2030. Five years on and this prediction appears to be on course, as both the flexspace market continues to evolve, as well as the number of corporates entering the space.

Some flexspace operators are now catering solely to larger clients. Knotel has never operated an individual member model and claims that 95 per cent of its customers are companies with multiple offices and more than 100 employees.

With so many flexspace operators in the market, competition for corporate clients is fierce and operators must find ways to distinguish themselves. Companies looking to add flexspace to their portfolios want to see a proven track record of supporting hundreds of employees. Many operators have launched sub-brands dedicated to enterprise clients to address this.

The other way in which operators can set themselves apart is by catering to the individual needs of each client. It’s not enough to kit out a building with a mix of private offices, communal areas and a kitchen and expect it to be enough.

Operators need to go the extra mile to secure corporate tenants, whether that’s through the addition of extra services (childcare centres, gyms, etc), implementation of cutting edge technology, and company branding throughout the building. Organisations often want their flexspace to match the look and feel of their other offices to ensure brand consistency.

As for my 2020 vision – certainly look out for more big deals between flexspace operators and corporate clients in the UK, US and across the world, and for operators to get increasingly innovative in order to remain competitive. This innovation will be seen through the technology implemented within buildings, with state-of-the-art multimedia systems and collaborative space and furniture systems.

The market is extremely competitive and it can be difficult for operators to make a profit, especially in locations that are based predominantly on demand coworking. Furthermore, when new buildings open in new locations with 1,000+ desks, a huge pressure is placed on local operators.

We’ll likely see a number of smaller operators go out of business or being acquired by the bigger players such as IWG. The likes of IWG and WeWork will continue to grow, as will mid-sized national and regional operators, as the market begins to stabilise. 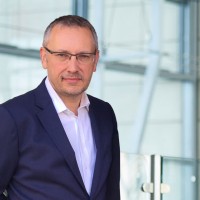 Offices iQ
Kurt Mroncz is co-founder and managing director of Offices iQ, a leading broker of flexible offices and coworking space for the corporate sector. Kurt has spent more than 14 years in the flexible workplace environment. He initially worked at Regus where he held the position of UK sales and marketing director, before spending eight years as VP of global corporate solutions. Seeing the growth potential of flexible office space, particularly in the corporate sector, he set up Offices iQ in December 2016. Offices iQ provides an end-to-end service for corporate and enterprise organisations using flexible space within their corporate real estate strategy, sourcing the widest choice of space globally and providing customer support from occupancy to exit. Offices iQ has a database of offices in more than 120 countries and finds space to match the unique needs of each client.