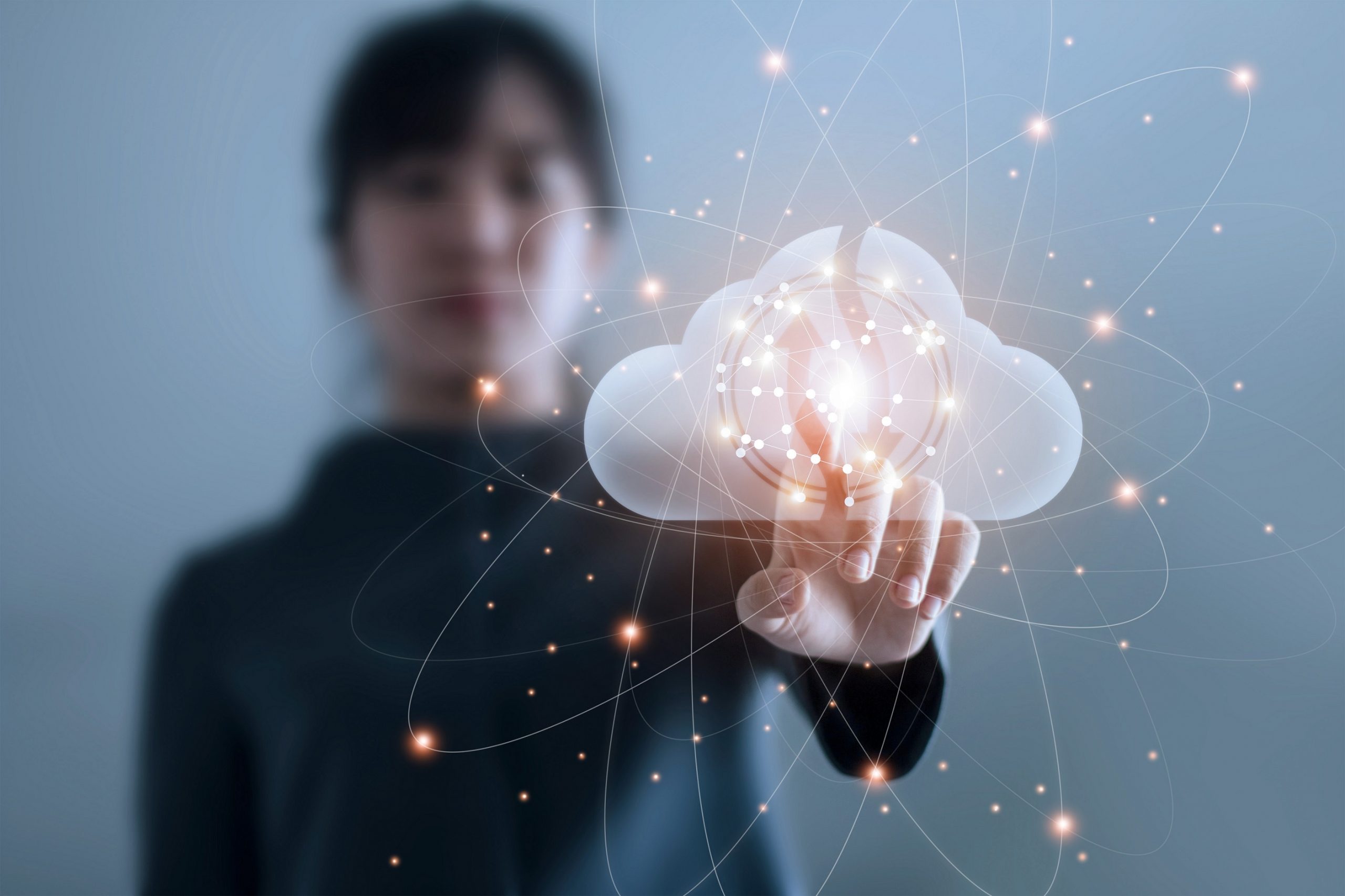 Remember the NHS IT fiasco? Between 2002 and 2011 the Government spent upwards of £11 billion trying to make health service computer systems work more efficiently. They failed. The money was a write-off.

But perhaps it wasn’t completely wasted. Because the subsequent political crisis led directly to the setting up of the Government Digital Service (GDS), which in turn established the concept of “digital transformation”. The GDS approach has so far saved the British taxpayer over £50 billion.

As GDS themselves put it, they’re in the business of “making digital services so good, people prefer to use them”. Every time you update your road tax, you’re using a GDS system. The GDS model has since been successfully copied by other governments, businesses and bureaucracies around the world.

Of course, when it comes to bureaucracy, property management organisations are quite capable of giving governments a run for their money. Like barnacles on the bottom of a boat, property management processes have a tendency to accrete over time, which, at scale, invariably slows down the enterprise and makes it less efficient.

Software systems tend to fossilise those processes still further. Users are forced to follow the way the software does things, rather than the other way around. There is little opportunity to think afresh, to introduce efficiencies, or to take advantage of new digital technologies.

All of which begs the question: if even the Government has managed to get its act together with the digital transformation of services, why on earth can’t the property management industry do the same?

Intriguingly, it seems to have fallen to the oldest software company in the property business to give the sector a much-needed kick up the backside.

London-based Trace Solutions was the first ever company to computerise property management, way back in the green-screen days of 1974. Many of the processes we now consider to be industry-standard have in fact evolved directly out of routines that Trace wrote 45 years ago.

But rather than rest on its laurels, it is Trace that has decided to break the conventions of the market, with the first ever attempt to digitally transform property management. And they’ve done it with the launch of a new cloud-based platform they call Mojo.

While other software companies have simply moved systems online in their entirety, Trace has instead been developing multiple Mojo “web apps”. Each takes an individual property management process and finds a better way of doing it.

“We wanted to make our products significantly easier to use. But we sell large, enterprise-level packages, and we can’t risk compromising the power and reliability – or indeed some of the complexity – of those core systems” explains Kevin Grice, Trace’s Director of Software Innovation.

“But with Mojo, the web apps can operate independently of the core – passing tasks to and fro between individuals inside the organisation and even out to third parties – until such time as they need to upload approved data to the live database. Or draw information from it, in the form of real time enquiries”.

Trace’s aim with every Mojo app is to make the process in question faster, simpler and better for the end user. In this, the company has followed the GDS playbook almost exactly.

But simplicity is hard: it demands discipline, focus and sacrifice. Trace has had to do a lot of hard work, so the user doesn’t have to.

To date, the company has launched no fewer than 94 Mojo apps. And the reception from users has been phenomenal.

“I love it!” says Claire Hutchcraft of Rapleys. “It’s so simple. It takes me moments to do something that used to take me half a day. I just feel so much more productive – I’m churning out so much more work!”

“It’s genuinely a very good product” says James McEniff of Cushman & Wakefield, who worked closely with Trace in the initial development stages of Mojo. “We went live with a new international client the other day – she was completely new to the system, completely new to our platform. We put her straight onto Mojo with virtually no training – and she’s just been flying through it”.

“What Trace has developed is an absolutely fantastic product. It does set Trace way outside what other systems are offering at this time”.

Perhaps the most telling response so far has the spontaneous comment from a new user at REM Limited, the company that manages the Shard.

“I feel like we’ve missed something!”, she exclaimed. “Everything seems so quick. I’m so used to wading through pages and pages of… stuff!” 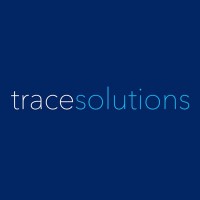 Customer Care Mistakes That Could Cost You Business