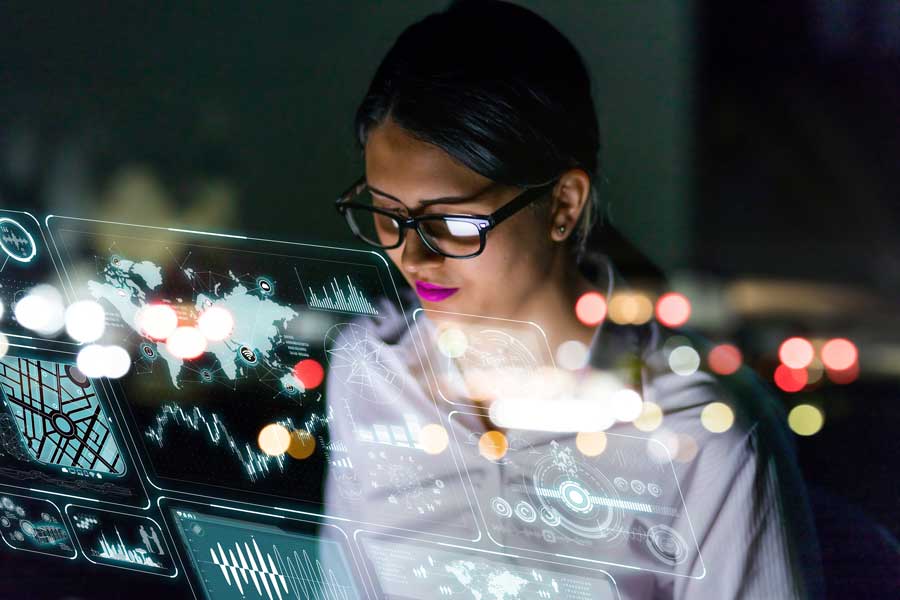 Artificial intelligence is not yet advanced enough to challenge judgmental accounting and auditing decisions made by humans, but it will not be long before the technology can do so. Pete Hirsch, chief technology officer at Blackline, examines the potential of the technology, which has only recently caught on with company bosses. A 2017 PwC survey found 76% of CEOs were concerned at the possibility of unintended bias influencing an AI algorithm or decision-making model. Clearly, doubts surrounding AI still remained and human decisions were preferred. Only 12 months later and it was clear that the tide was changing. In a 2018 study published by Harvard Business Review, researchers tested whether a 15-minute conversation between humans, or an algorithm, was the better method for measuring the trustworthiness of a new colleague. While both methods were considered reliable, the algorithm was seen as ‘a more rational and less intuitive approach in evaluating an individual’s trustworthiness’. It found that 61% of participants chose AI over the judgments of the human when asked by the study authors to ‘indicate which assessment they preferred to use’. 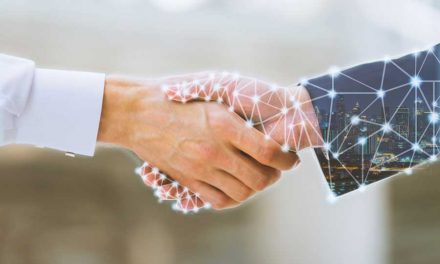 The changing role of the Chief Legal Officer 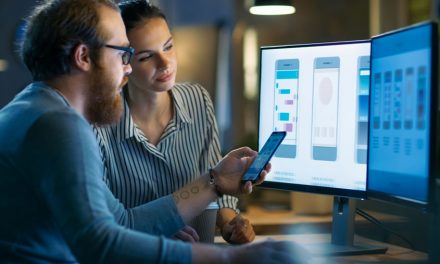 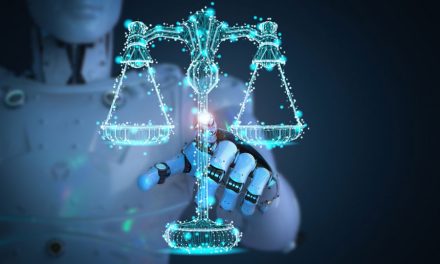 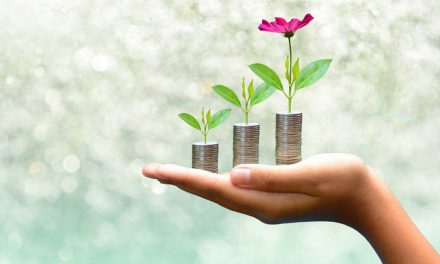