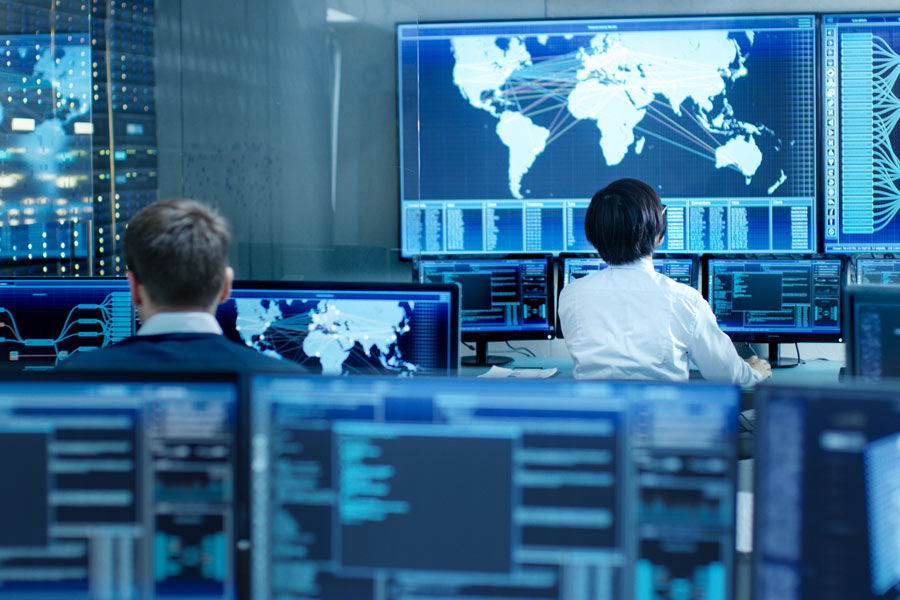 A report from Accenture indicates the UK government is a front-runner when it comes to investment in artificial intelligence. The study suggests government executives and IT decision-makers in the UK are significantly ahead of their peers in Finland, France, Germany and Norway on current and anticipated AI spending. Around a fifth of UK respondents said their organisation is investing more than £40m in AI annually; almost half (47%) said between £12m and £40m annually was being invested by their organisation. These were the highest figures among the five countries surveyed. Nevertheless, the report from Accenture identified obstacles to realising the full potential of AI. Eighty-three per cent of respondents cited problems with procurement of the right AI building blocks, and more than half (52%) noted security issues as a top barrier to achieving scale. More than three-quarters (78%) of respondents said a lack of internal collaboration and leadership oversight meant there was a medium to very high risk of AI use cases being duplicated within their organisation. Mark Jennings, who leads Accenture’s Health & Public Service offering in Europe, observed: “In terms of practical deployment today, intent shouldn’t be misconstrued for ability and change is likely to happen at a slower pace than the government anticipates. 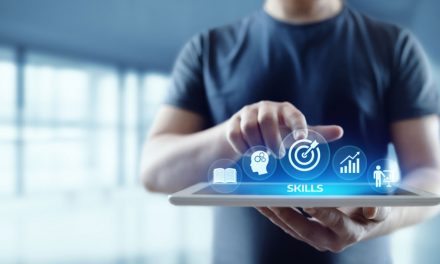 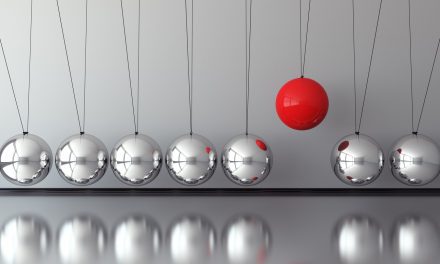 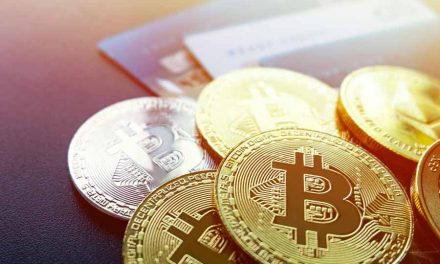 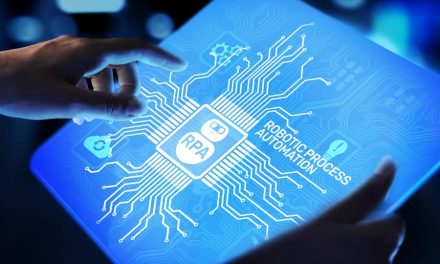 Examining the differences between RPAs and APIs