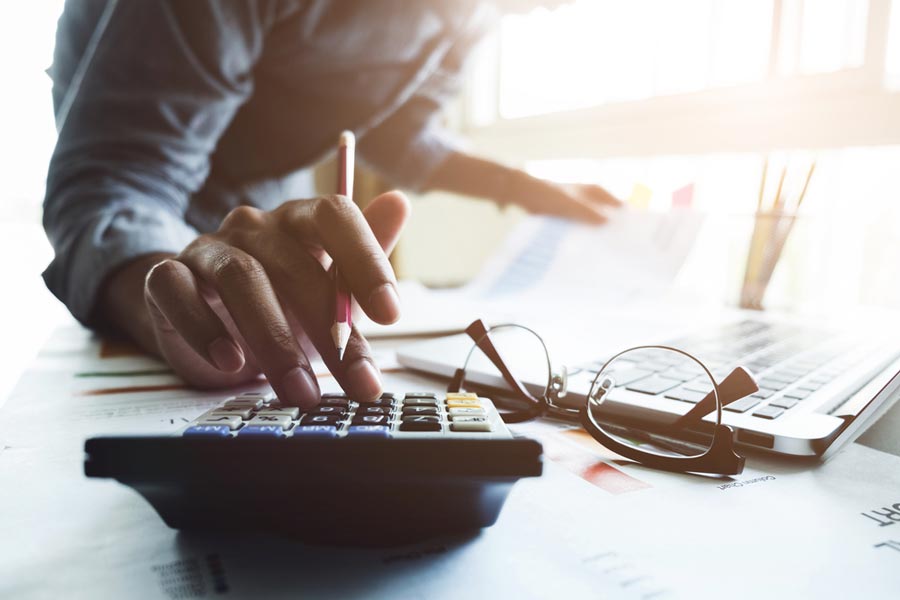 According to a YouGov poll, businesses did not feel prepared for the change Making Tax Digital (MTD) brings, with 57% saying they felt “unprepared” and only 12% said they were “very prepared” for the new regime, which became mandatory on August 7th for all businesses with a turnover of £85,000 or more. The poll also found that 28% of small companies are worried that they will have to spend more money on tax affairs, while 12% of bosses say that they have not even heard of the new initiative, despite it coming in effect for most businesses on April 1st. However, the majority of businesses who have moved already said that they did not need to pay for extra to adapt to MTD, be it new staff or software. Only 2% said that they needed a new bookkeeper, while 27% purchased new software. 10% introduced new training and 11% set aside contingency funds. 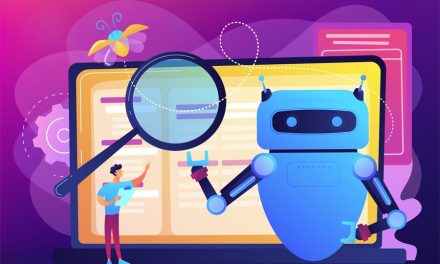 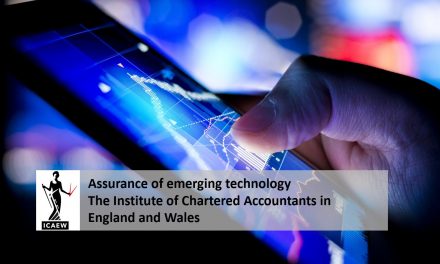 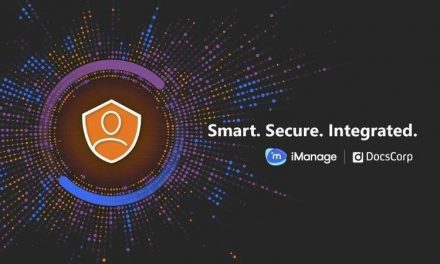 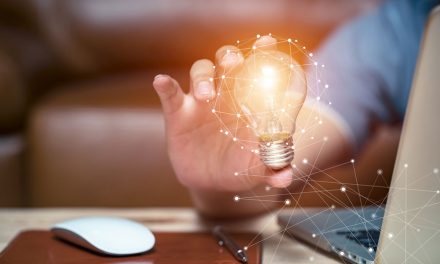