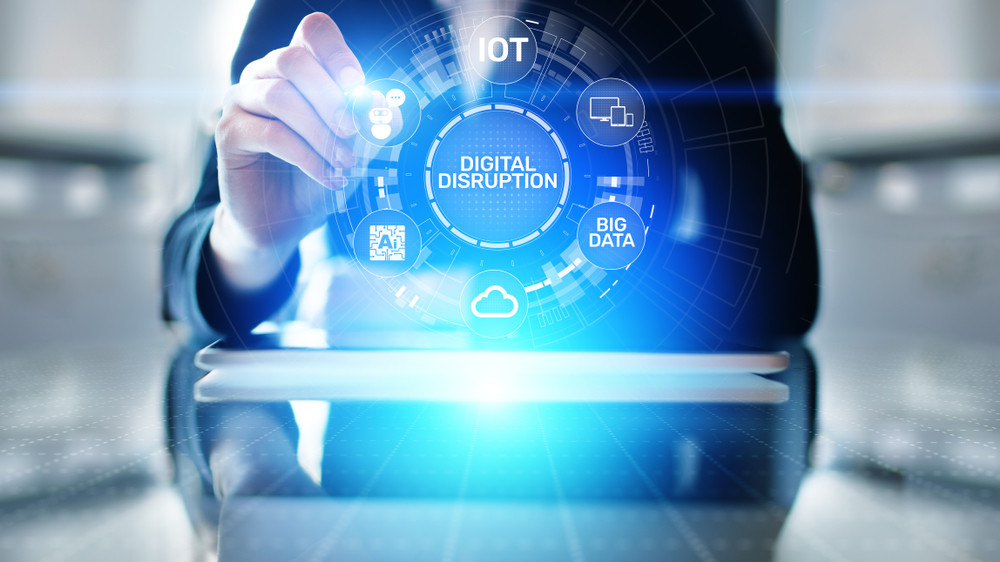 How the Big 4 will disrupt legal services

A week before attending the professional services event “Alternative AI & Blockchain for Professional Services “, I shared an article on LinkedIn that I had read in the FT on the Big 4 disrupting legal services. Within a very short time it was viewed over 10,000 times and had 100 likes. I have shared some posts before but never had that many readers so I was intrigued. The comments others made also seemed to echo my own thoughts on why the Big 4 would likely be successful, having seen first hand when I worked for Andersen the ambition for expanding into law. I suggested that the Big 4 would likely be successful as they focused on processes well, understood the power of technology and were perhaps more focused on how to run a profitable business and solve their clients’ business problems in a more holistic manner.

At the event this week though, I realised the most obvious reason for why they may be successful. Shamus Rae, partner at KPMG, gave a fascinating talk about their project called “Engine B”, which in essence is a project to look at how you would disrupt yourself, and also some really fascinating thinking around the creation of a common data model which would create a more secure marketplace, cut costs and increase quality. Even more interestingly, they are already working with other law firms, audit firms and regulators around the world with an open source approach. There was much else that was interesting in the statistics Shamus shared, but it was a comment that he made that really struck me about the legal side of the business:

“It’s easier to implement tech in legal as we have never done this before so are not disrupting existing business.”

It seems so obvious now, but I guess I hadn’t fully thought about this real challenge to the law firms; that they are competing with large dominant brands, with deep existing relationships, who have no threat of having to disrupt their existing business models in legal through a more tech-enabled “productised” manner.

This seemed to then really make sense while then listening to Karl Chapman (EY Riverview Law) later in the day talk about the rationale for the Riverview acquisition by EY. Hearing how the technology is used in such a transformative way made so much sense for EY, and hearing that this is now being used in other areas across EY made it sound even more compelling for a client. Thinking about the relationships that EY must have with CFO’s, and the ability to work directly with them around areas like legal compliance to move it upstream from the GC would make so much sense as an approach. (This wasn’t actually said, I’m just thinking about the links between a CFO and a GC in an organisation and how you could possibly proactively reduce legal spend which I think most CFOs would love). I should point out that EY did not acquire the tech but rather signed a 10 year agreement on this. Again, much of the discussion was really about the power of the data, and how quickly agreements could be reviewed and updated, with changes in regulation for example.

When you start to put this drive for expansion of a fuller client service (and the fact you have nothing to disrupt/lose) together with the power of the AI, it feels like the changes could happen pretty quickly. The more data that you have the greater the power of what you can achieve. What I found really interesting was the potential linkages to blockchain developments. Another great thought was from Lee Bacon, partner at Clyde & Co, who simply stated that:

“You enter into a contract to transact, and if you can transact in a simpler way then why would you not?”

This combined well with an excellent explanation of the history of the contract from Areiel Wolanow (blockchain expert and member of the parliamentary group on blockchain) who outlined why it was simply the next step in the evolution of the contract. This was also really brought to life in some very practical examples from Thomson Reuters and Accenture, where they really showed what this could look like when working on contracts in a transaction. What struck me most about the session from Peter Bidewell, blockchain advisor at Accenture, was the way in which they have started to productise this approach to contract review and management for clients. Imagine the data that you could harness if you had all your clients contracting on a blockchain platform and the data you could analyse with effective AI to rapidly review legal and other potential issues and opportunities. The Thomson Reuters example from Rob Martin (Head of software products at Thomson Reuters) really showed how contract automation could then start to fit within this contracting approach that could all sit on the blockchain (there was also a great VAT example for simplifying the tax payments system using the Ethereum network).

So my thought, drawing some of this together, was as follows – if there is nothing to disrupt given no significant legacy business, so nothing to lose, but a lot to gain from a broader client service, and if the technology is now there to make it happen, why wouldn’t the Big 4 really expand quickly into this area? This chimes with my previously mentioned thoughts following on from the FT article. My prediction for 2019, from what I saw this week, would be some pretty significant developments in this space, and I wouldn’t rule out the management consultants like Accenture also stepping in based on what I saw. Productising some existing bespoke legal services with technology like AI and blockchain could lead to a wealth of data with which to drive higher value service offerings. 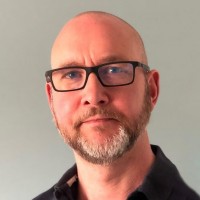 earlsferry advisory
Simon has held numerous positions within the professional services sector over the last 25 years, at a FTSE 100 legal information solution provider, a legal technology consultancy, a law firm, an accounting firm, and a legal membership organisation. Simon has qualifications in law and tax, and deep experience in commercial product strategy. Simon has board level experience of both executive and non-executive roles, and as CEO of a technology startup. He has a strong track record in creating innovative product strategies resulting in multiple new multimillion pound high growth lines of business. Simon led the new investments product strategy area at LexisNexis and created and launched many of the next generation content and workflow product offerings for lawyers. At the Law Society Simon ran the commercial arm of the organisation and restructured a set of commercial investments through taking board seats. He also implemented a new commercial strategy including a significant shift in focus to legal technology innovation including the launch of a legal tech focused Barclays EagleLab accelerator. Simon has also held senior knowledge management roles in both law and accounting firms. Simon established earlsferry advisory towards the end of 2018 to help people with their product strategies, whether they are technology businesses, professional services businesses or investors into these spaces.

The role of general counsel is becoming more complex and demanding, while state-of-the-art software can offer enhanced efficiency and effectiveness …

Industry Insights: Leadership in a ‘VUCA’ World – Thriving during Periods of Volatility, Uncertainty, Complexity and Ambiguity

There’s no question that the world is increasingly volatile, uncertain, and ambiguous. Not to mention complex. What skills and capabilities …